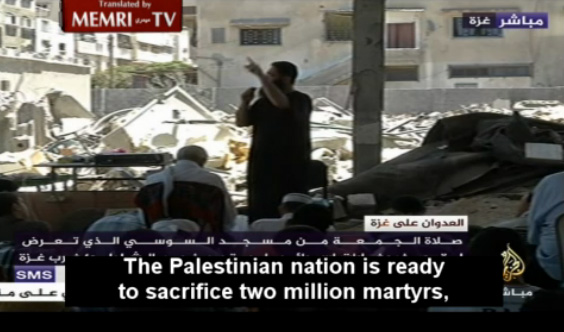 EUROPE WAKE UP! If we want to avoid ethnic cleansing, holocaust, civil wars, ISIL attacks in Europe – then it is the time to wake up our politicians and FORCE them to start the deportation of muslims who don’t want to be part of our societies.


Video from a tunnel demonstration in London 20th ofJuly commited by Hamas and ISEL supporters.

What is SIOE? Read here: