Military action should probably have been taken a long time ago when the world leaders decided not to intervene in the middle-east to tackle ISIS. The tactics have backfired as more and more refugee migrants are coming cross the Mediterranean to Europe and with them Islamic terrorists and extremists.

Most EU politicians still happily invite more migrants to come over with the plan being to spread them evenly across Europe . This offers extremists and terrorists the perfect opportunity to create a network across Europe even quicker and whilst the European leaders want to believe they are doing something good and humanitarian, they are actually endangering the security of their own countries and people.

Few however are asking for military action to fight the crisis but the plans seems to be stuck before they even developed. Ms Mogherini (EU foreign policy chief) has demanded an “exceptional” response to tackle the crisis using military action.

Britain, France, Lithuania and Spain are working with Italy to find a solution backing the plan using military action. These seem to be not enough supporters already though as Russia strongly opposes the proposal of tackling the mass immigration right now with military response saying “this is a step too far”.

Is Russia trying to please a radical Muslim terrorist network? What else could be their motivation to see Europe invaded by terrorists, if not money. 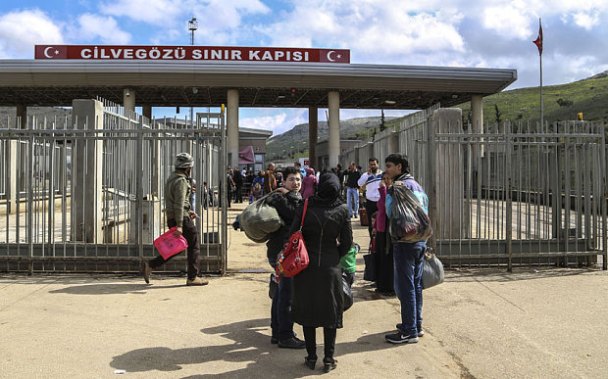 With apparently “solid intelligence” in hand Turkey has closed two of its border crossings from Syria. Lately Turkey and its borders has only been on the news because of the many Europeans leaving for Syria to fight for Islamic State. It seems to be an easy way to illegally travel to Syria (it should be legal really as I welcome anybody who is in Europe and supports Islamic Extremists to go away and die in Syria or Iraq or elsewhere). Whilst the traffic towards east is obviously very welcome to us, it isn’t in the opposite direction.

With Turkey starting to close its borders I wonder how much longer it can take for Greece and especially Italy to follow suit? Having said this though, obviously no border will stop any Islamic Extremist from trying to conquer the whole world as this is what the Koran tells them to do. But by leaving the most vulnerable borders open Europe basically invites such people in. Still. And not just that – we still quite happily pay them benefits and support their extremism and terror with “multiculturalism” and “political correctness”. 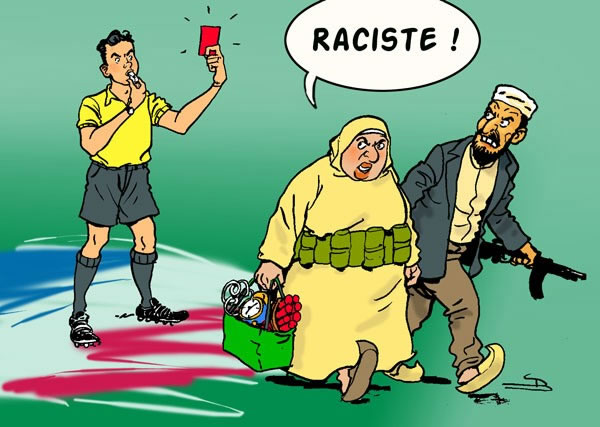 Europe will be political correct until it has gone down. It is an insane and self-destructive policy to keep the Islamic Extremists happy forbidding people to oppose them or challenge them because they might feel offended. Europe is on a suicide mission with its bribed politicians hungry for the Islamic money.

What is SIOE? Read here: